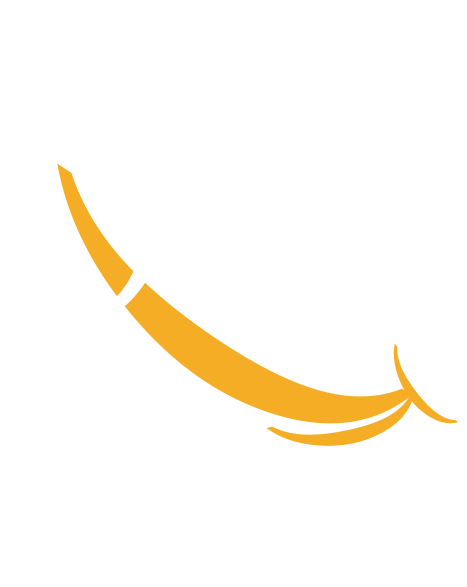 The Show Must Go On!

You know you’re in trouble when the national news media calls you out as an example of what nearly two feet of snow can do to a city, Lexington, KY.  Imagine you had originally scheduled your annual wellness conference for February 17&18 but rescheduled due to the weather for March 4-5.

On the evening of March 4th, 20 inches of snow trapped everyone staying in the conference hotel there for what would have been day two of the conference.  In nearby hotels others, such as the presenters woke up to see from their hotel windows, nobody is going anywhere.

Back at the conference hotel as people began to gather for the opening session, Teresa Lovely annual conference emcee had an idea.  She called me and gave me the rundown of the situation.  I dropped everything on my plan for the day and sprang into action.

Together we started the conference on time and completed the entire day with all scheduled presentations delivered live from wherever they were, to a very appreciative audience of captive conference attendees who for the most part had no idea what was going on behind the virtual green curtain.

Need a virtual conference today, maybe this afternoon, sure, Teresa onsite and me in the clouds, we can handle it.  Technology is my BFF.