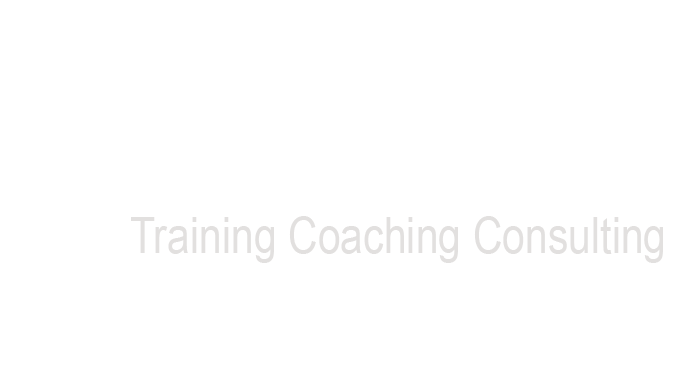 As a divorced mom of two, I had no interest in ever getting married again. Been there, done that. No thank you! Joe knew this soon after we began doing things together. Which wasn’t “dating” per se, not in my mind anyway. We were riding bikes on Sunday’s on the WO & D bike path. He’d drop me off at home and my daughter would say “he likes you” and I would reply, nah, we’re just bike riding buddies.

Later that year, when the weather turned cold, we had a huge January blizzard. Somehow he got snowed in at my apartment. Mind you, we didn’t have the smartphones, but we did have TV & radio. Somehow we just missed all the warnings that several feet of snow were on their way, not to mention the windows that might have suggested we’re gonna be in deep.

To make a long story short-er, When the weather cleared, somehow he just didn’t leave and before I knew it, we were living together. Before too long he began suggesting that we could get married. Which caused me to immediately break into a sweat. “Please shut up”. He repeated this tortuous mantra every few days.

Maybe he wore me down, maybe I became less terrified or maybe it was just that I couldn’t see a future that didn’t include him. I summoned up my courage and agreed.

In keeping with my let’s do this thing before I chicken out, we had a “surprise” wedding at his office luncheon. We kept it secret, even from Joe’s boss, Bill,

who prided himself on knowing everything about everyone in the office. Bill was speechless. Trust me, that NEVER happened.

With the exception of a few days here and there, we’ve been together 24/7 for 22 years. I wish everyone had their own Joe to appreciate, but you can’t have mine. 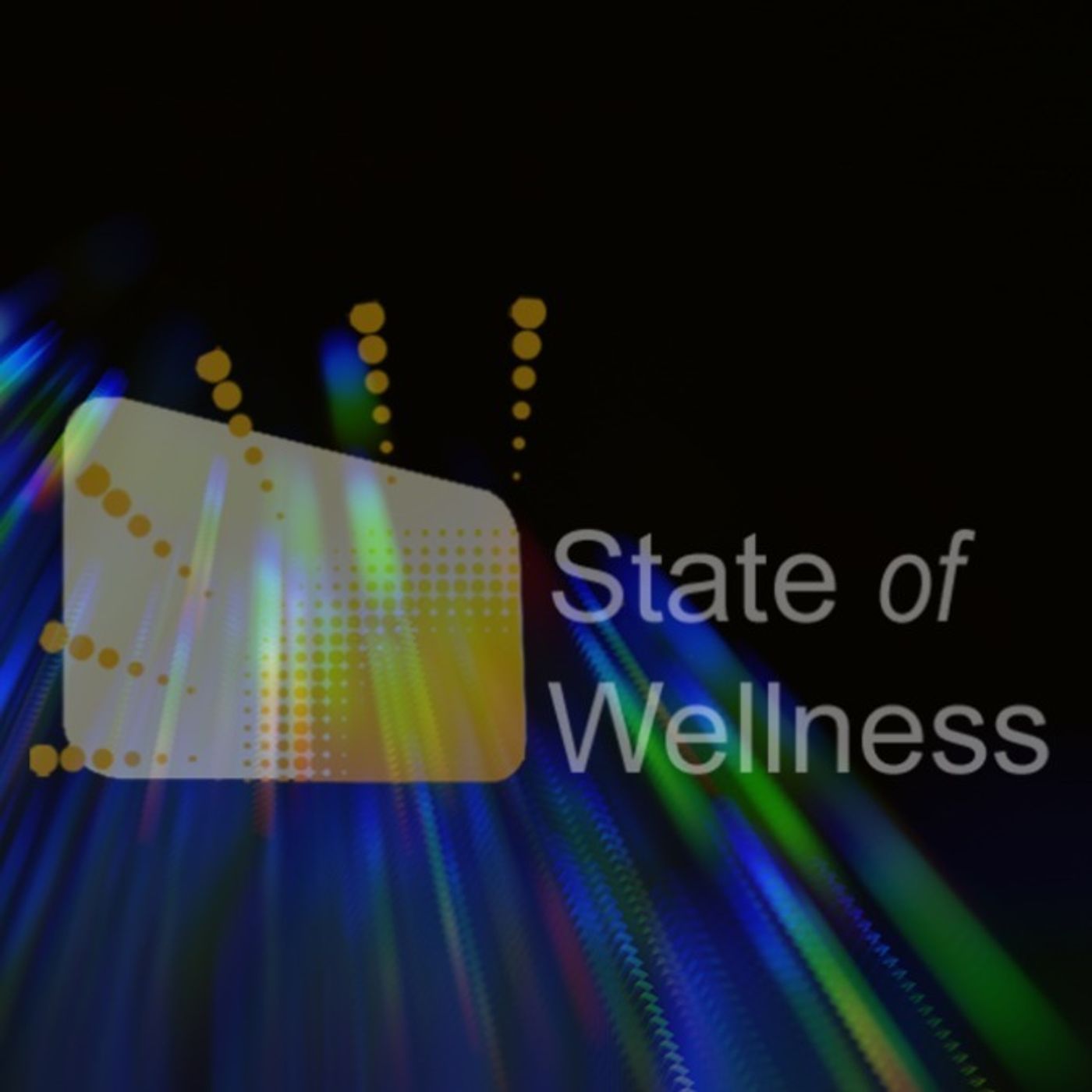